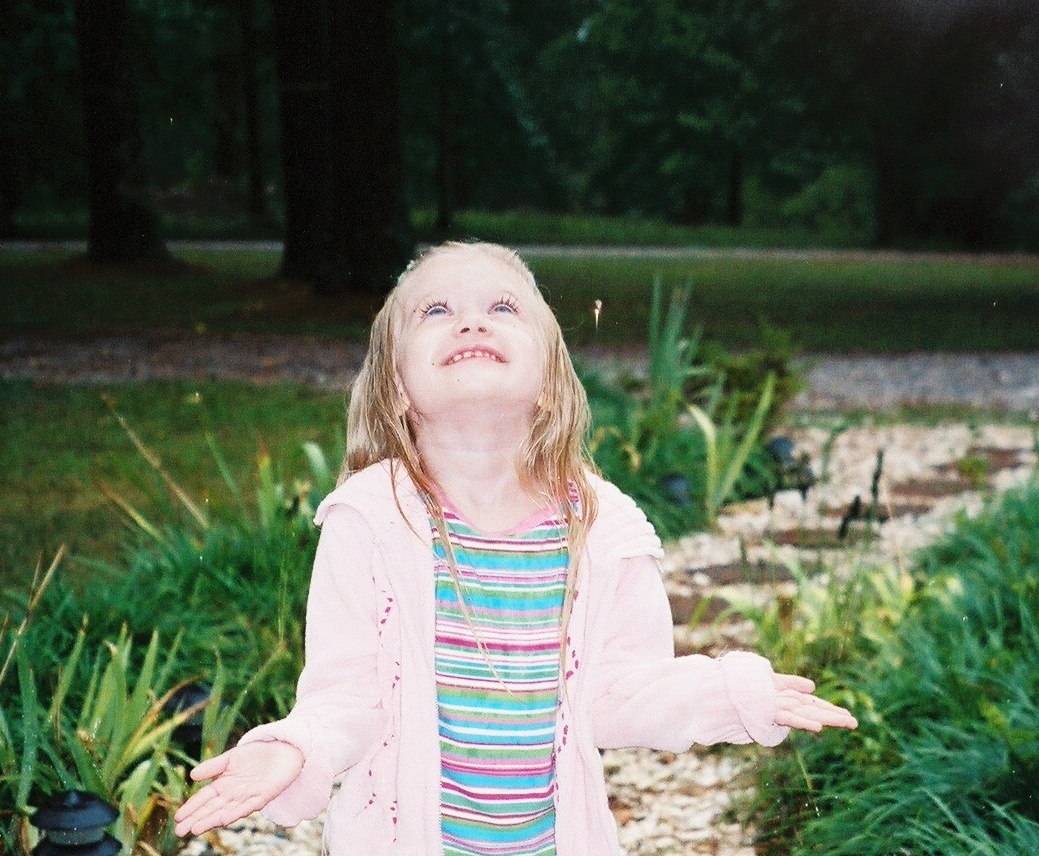 God is impartial! He shows no favoritism! But at the same time He is a just God! He loves to reward the righteous. There is something about being blessed in spite of the fact that we don’t deserve it! But there is something more beautiful and powerful about finding Favor with God! Through the scriptures we find few ordinary people whom God couldn’t pass by without just blessing them or showing himself strong on their behalf!!

Once you’ve found favor with God, everything else will follow! People might or might not stand with you, but angels surely will! You might or might not have a good job, but your provisions will come! You may or may not have an established ministry but people’s lives will be transformed through the power of God working in and through you! I want to discuss couple of things to help you find favor with God! All you need to do is Seek God and pursue his heart, and his favor will find and follow you!

One of my favorite Sunday school verses was Genesis 6:8, But Noah found favor in the eyes of the LORD! Of course I didn’t know what I meant while proudly declaring the verse in front of the congregation in those days. Now I understand that it was not a small thing to have God favor Noah! Because Noah was the only person who caught God’s attention to earth at that point. It says that God was grieved that he made man! BUT Noah found favor in God’s eyes! Noah was the reason for God to smile when He was almost convinced that the earth is useless! Did you know that not even his relatives or his best friends stood with him? But his unique decision to stand up against everything and everyone to love and fear God, made him eligible for finding favor!

Another man who found unparalleled favor from God was Joesph! I have been so much impressed by his innocence and humility. You will never find him cribbing or murmuring or wanting to have his way! Right from the time when his father did not encourage his dream, when his brothers treated him bad, when he was wrongly accused in Potiphar’s house, when  his buddy in prison forgot him, when his brothers were at his mercy or even later when Jacob blessed his younger son above the elder one, he never tried to defend or avenge himself! Even as a prime minister of Egypt, He hardly earned anything for himself! Through his entire life he fed the whole earth, fed his family and caused Pharaoh to prosper. God will never ever overlook such genuine faith and childlike trust in God’s sovereignty! Joseph trusted God in the darkest moments of his life without questioning.

Daniel was yet another man who found divine favor. There were numerous other young people who got exiled to Babylon, But Daniel was the one who decided not to defile himself, come what may! And as a result God honored it! I am not telling you that you can earn God’s favor with your good works, but that God will surely honor your consecration and commitment to Him. God honors those who honor Him! Pagan kings who knew no theology could sense the hand of the living God over Daniel. People think, to live “holy” before God is the toughest thing in life. As a matter of fact it is not! God gives you the grace to live it, and when you make good use of the grace and live it, He allows his favor to follow you!! Grace is unmerited, but favor isn’t! So use the grace to find favor with God!

The first mention of Favor in the bible is in Genesis 4; when God favored Abel and his offering over Cain or his offering. I have wondered a lot of times whether it is really because of Abel’s style of worship that he was preferred. I agree with the author of Hebrews that, Abel had tremendous faith in the fact that God will accept his offering. (Heb 11:4) However, Genesis 4 is very clear of the reason, God favored Abel, hence his offering! God didn’t favor Cain, hence his offering! At times, I wonder the kind of lifestyle that Abel must have had! The only person to whom the bible ever compares the blood of Jesus is to the blood of Abel. (Heb 12:24) I believe when God saw Abel, He could see the image of His son Jesus! And, divine favor is inevitable for/on anybody who desires and lives the Jesus lifestyle. No matter what church you’re from, what is your preference for the style of worship or church, we will not have different opinions about the lifestyle of Jesus! Let us aim towards being like him!

I pray that your life will be guarded by God’s mighty favor that comes as a result of your yielding to his matchless grace!! Let’s pray that God will favor our generation big time. I would love to hear your thoughts on finding favor with God! Please feel free to leave comments and to share this with your friends.