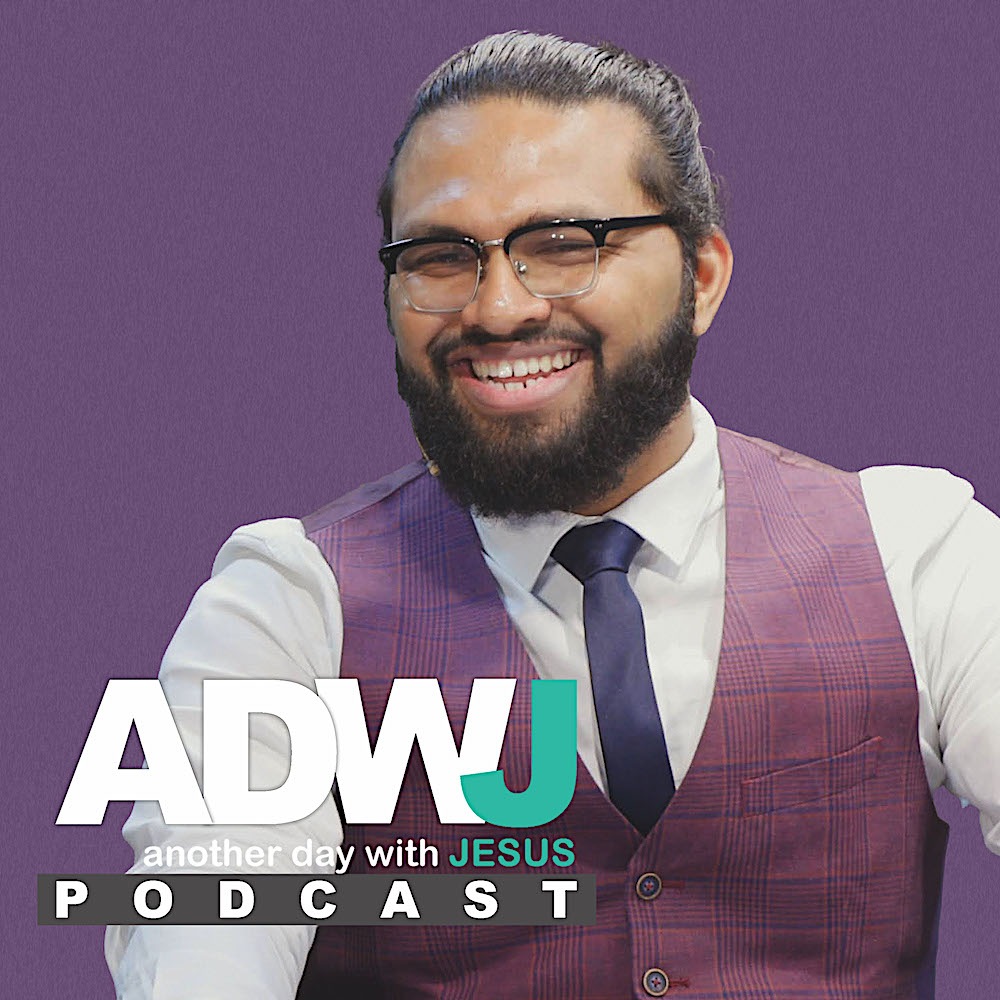 “Then hath his brother’s wife drawn nigh unto him, before the eyes of the elders, and drawn his shoe from off his foot, and spat in his face, and answered and said, Thus it is done to the man who doth not build up the house of his brother;” – Deuteronomy 25:9 (YLT)

When we specifically study how the family structure functioned in the old testament, we see this instruction from God that if a man dies and his wife still doesn’t have children from that marriage then his brother is supposed to get married to that woman and the brother is now supposed to raise a child, raise up a generation for the honour and the memory of his brother’s name.

This is very clearly detailed out in Deuteronomy chapter 25:9 – “Then hath his brother’s wife drawn nigh unto him, before the eyes of the elders, and drawn his shoe from off his foot, and spat in his face, and answered and said, Thus it is done to the man who doth not build up the house of his brother;”

This was supposed to be the response of the widow to the brother who refused to marry her: the first thing that she does is to remove his shoe and this will happen in front of all the elders and all the leaders of that family; in front of everybody his
shoe will be removed; now if you find somebody in those days who doesn’t have shoes to wear, it was understood that this guy is poor that this guy is to be provided for and taken care off.

The removal of his shoes signifies the poverty of his heart. If this guy marries this a lady , the problem is he will not have a family name for himself , his children will not belong to him , he will be technically sacrificing his own name in order to serve and bless and contribute to his brother’s name.

If you study the story of Ruth you’ll see that there was one more kinsmen redeemer closer to Ruth than Boaz. But that man was not willing to redeem Ruth because of the price that he would have to pay as a result of getting married to Ruth. He would have to sacrifice all his dreams and ambitions to serve his brother.

The second thing that is done to them is to spit on their face. Now that was symbolic of the dishonor that he and his family and as generations would inherit because of his lack of selflessness, the insult, humiliation, a bad name and a bad reputation that he would have to carry for generations to come because he was not selfless.

The beauty of someone who actually goes all the way to build up as brother’s house is that God will choose to honor you because of the honor you have invested in your brothers and sisters, your spiritual family or those who are in lack. When you spend sacrificially to build their home, they might not be able to give back but God is going to watch what you are doing and will reward you in public.

I believe that we need such a culture even in the church of today. The book of Acts, it tells us how the first century church they did not have anybody in the church with a need that was not met, which means everybody in the church lived sacrificial lives to make sure that the brother’s house is being built.

Let me finish by reading 1 John 3:16 – “So we know what real love is because Jesus he gave up his life for us so now we also ought to give up our lives for our brothers and sisters.” Are we willing to give up of a life’s, not our comfort and our savings but even be willing to give up our own lives for our brothers and sisters? May the Lord fill your heart with deep passion and love for a sacrificial lifestyle in order to build your brother’s house.

A Vacuum that Birthed a Church

Welcome to Church Talk. In todays Church Talk, we have Pastor Sapna Augustine from the River Church Delhi sharing how she encountered Jesus in her life and her journey on pastoring a church. Do listen to this amazing testimony.

END_OF_DOCUMENT_TOKEN_TO_BE_REPLACED

Let everyone everywhere shine with praise to Yahweh! Let it all out! Go ahead and praise him! For he has conquered us with his great love, and his kindness has melted our hearts. His faithfulness lasts forever, and he will never fail you. So go ahead, let it all out! Praise Yah! O Yah! – Psalms 117-1,2 (TPT)

Partner with us in our dream for revival. Your generosity goes towards supporting our initiatives to reach out, serve & transform lives.

If you’d like to be a monthly partner & would like to contribute towards missions trips in India and Africa, please write to us here.

Another Day with Jesus!

Growing in Oneness in Marriage

In today's marriage talk we have Pastor Jo and Pinal sharing with us about their journey so far, lessons that...